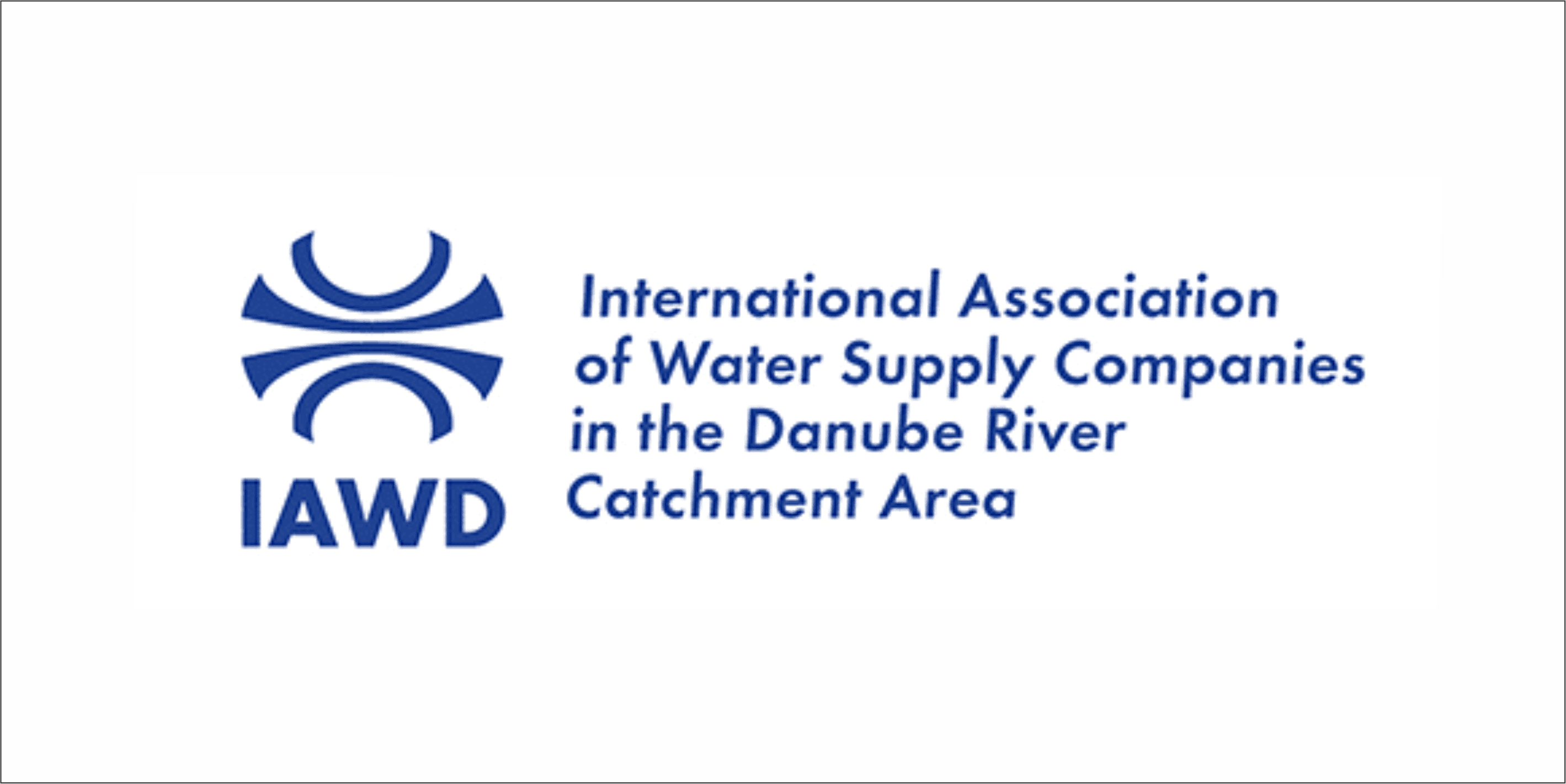 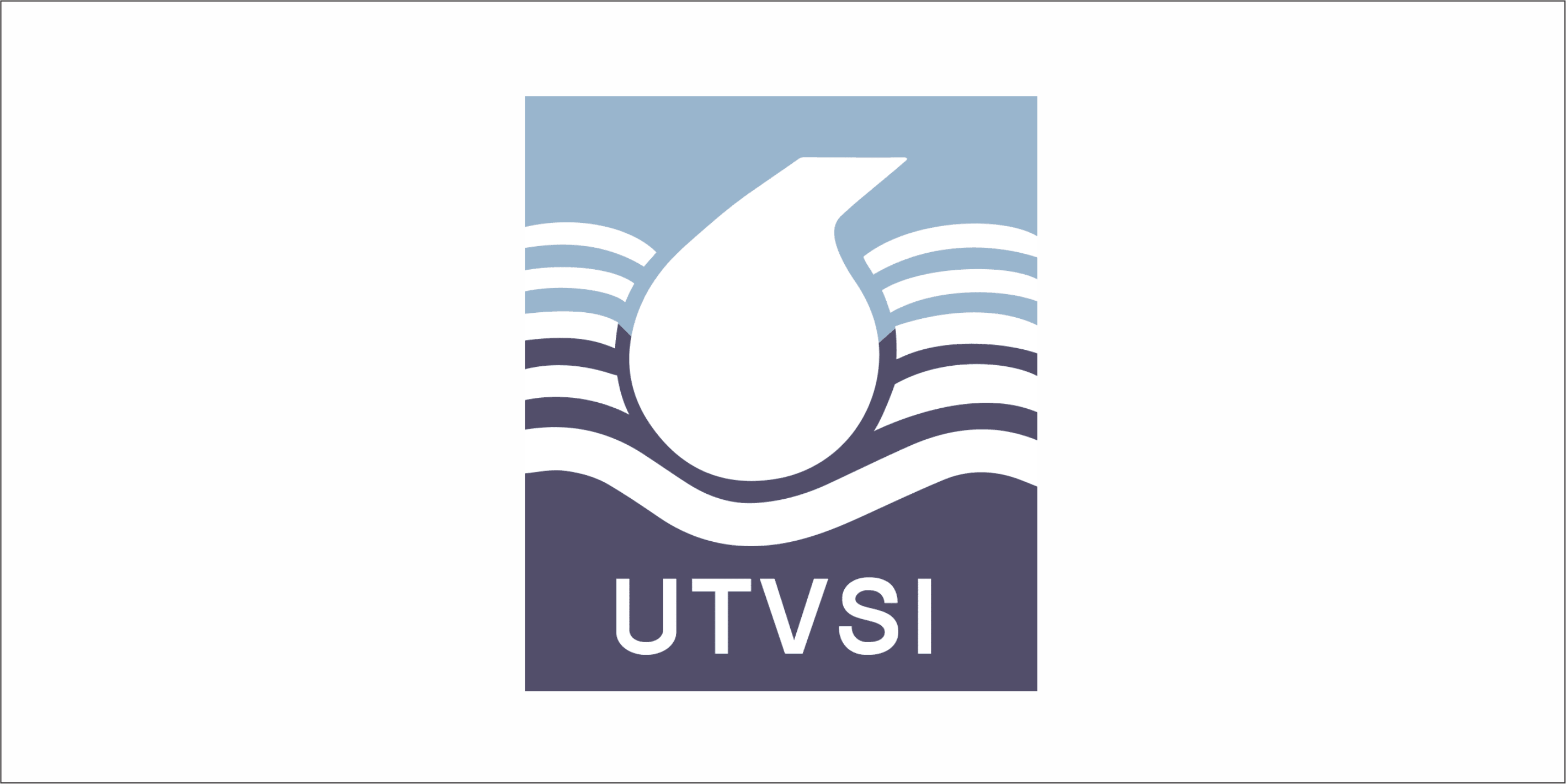 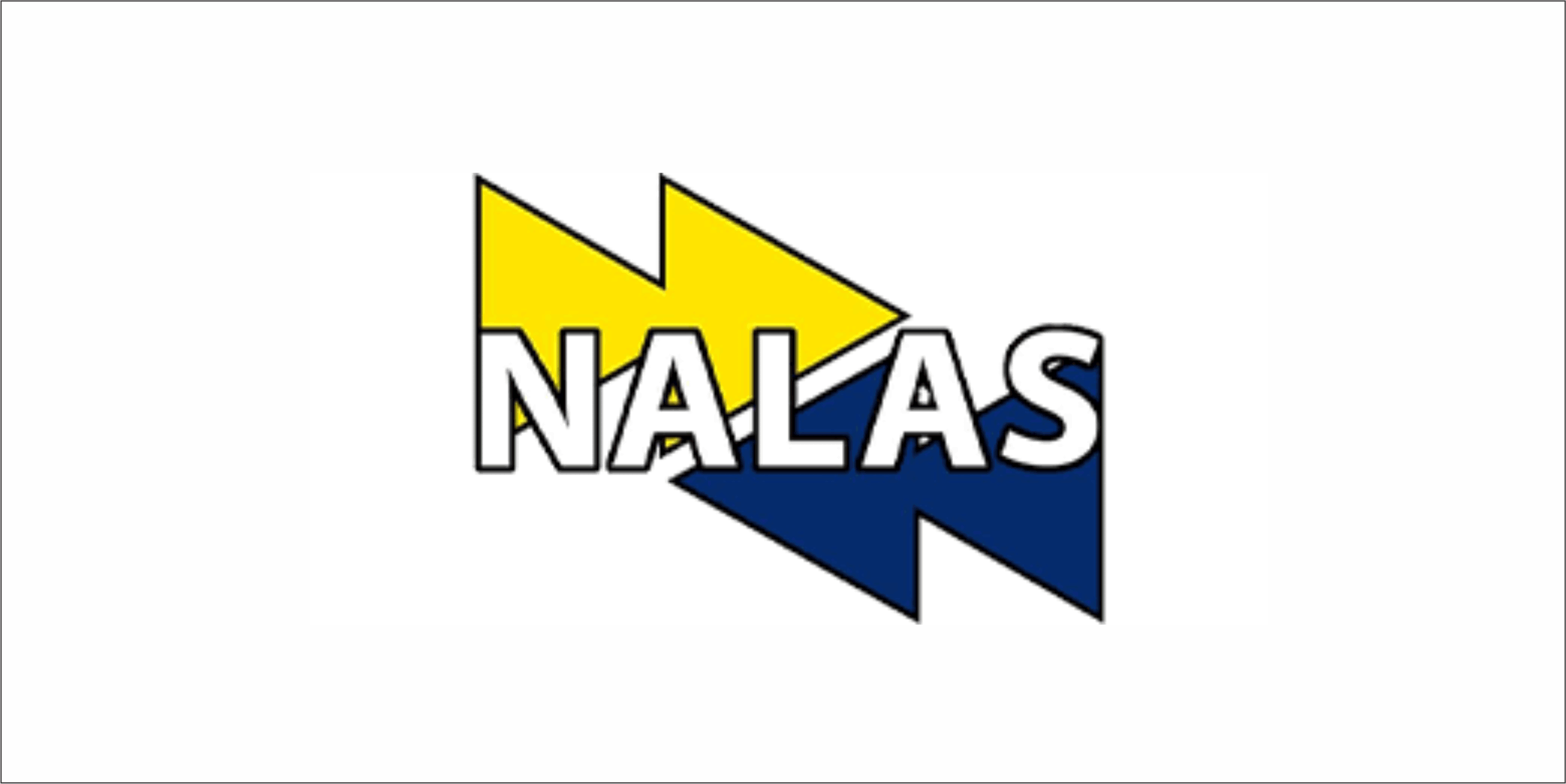 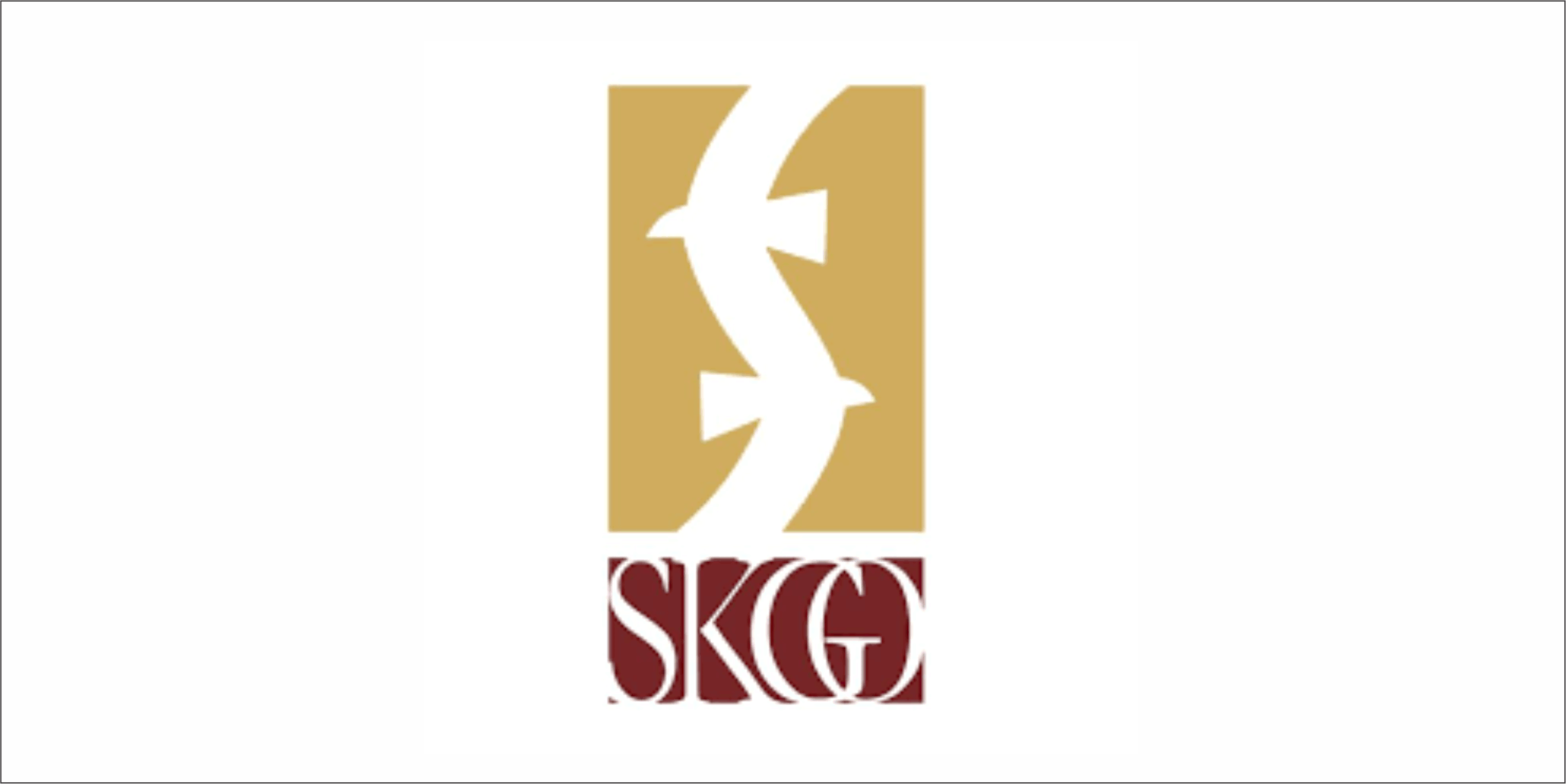 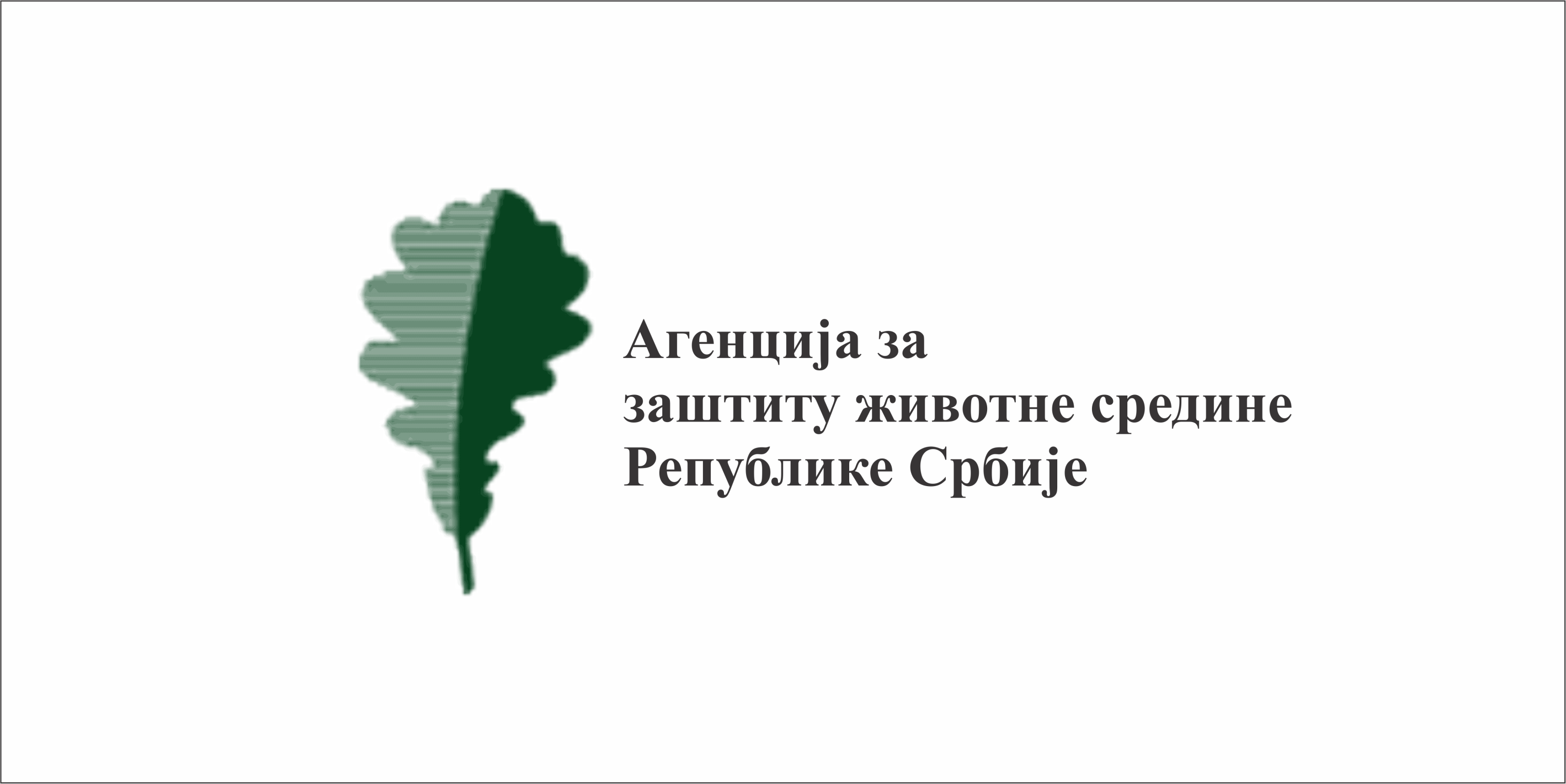 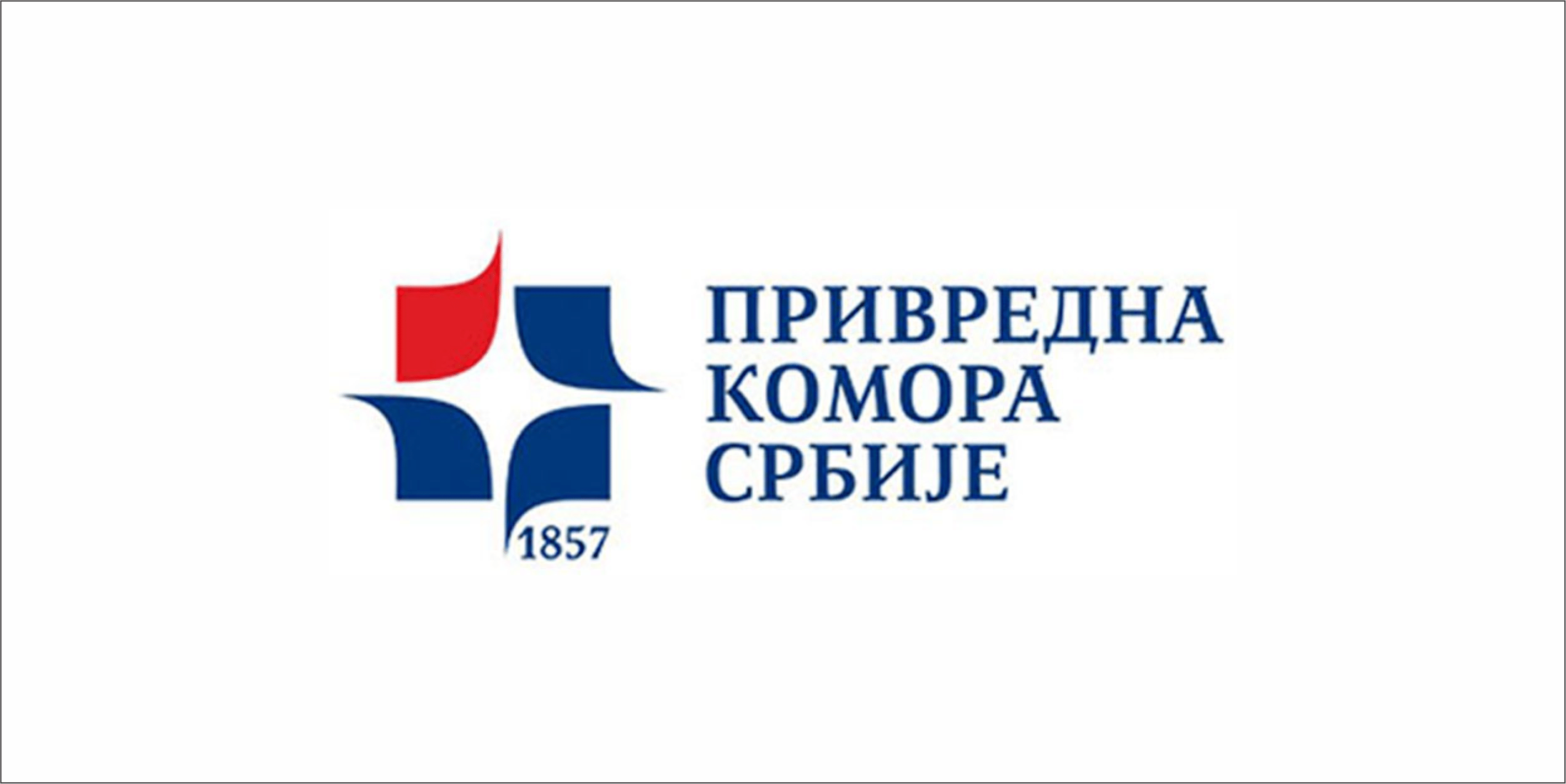 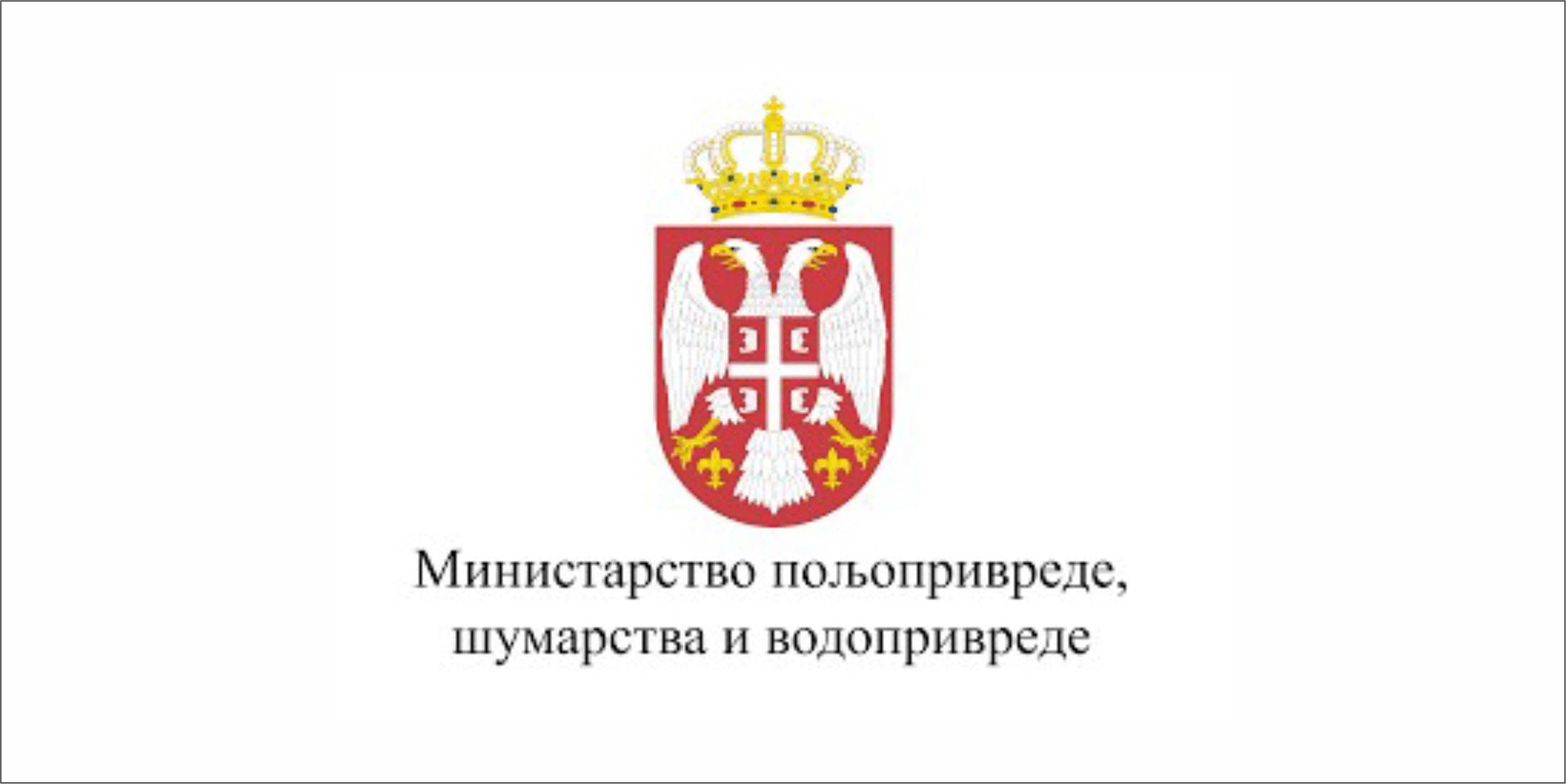 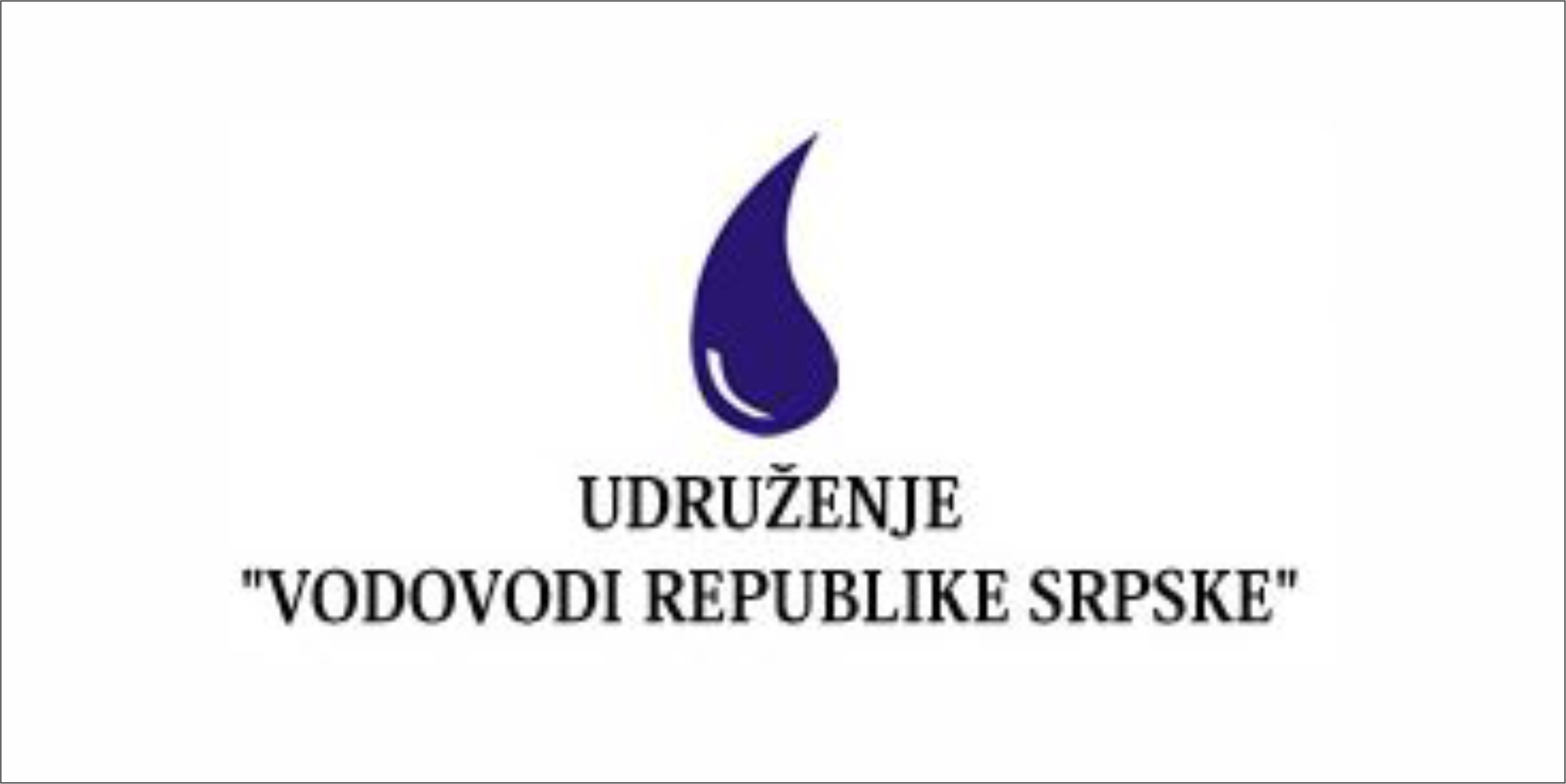 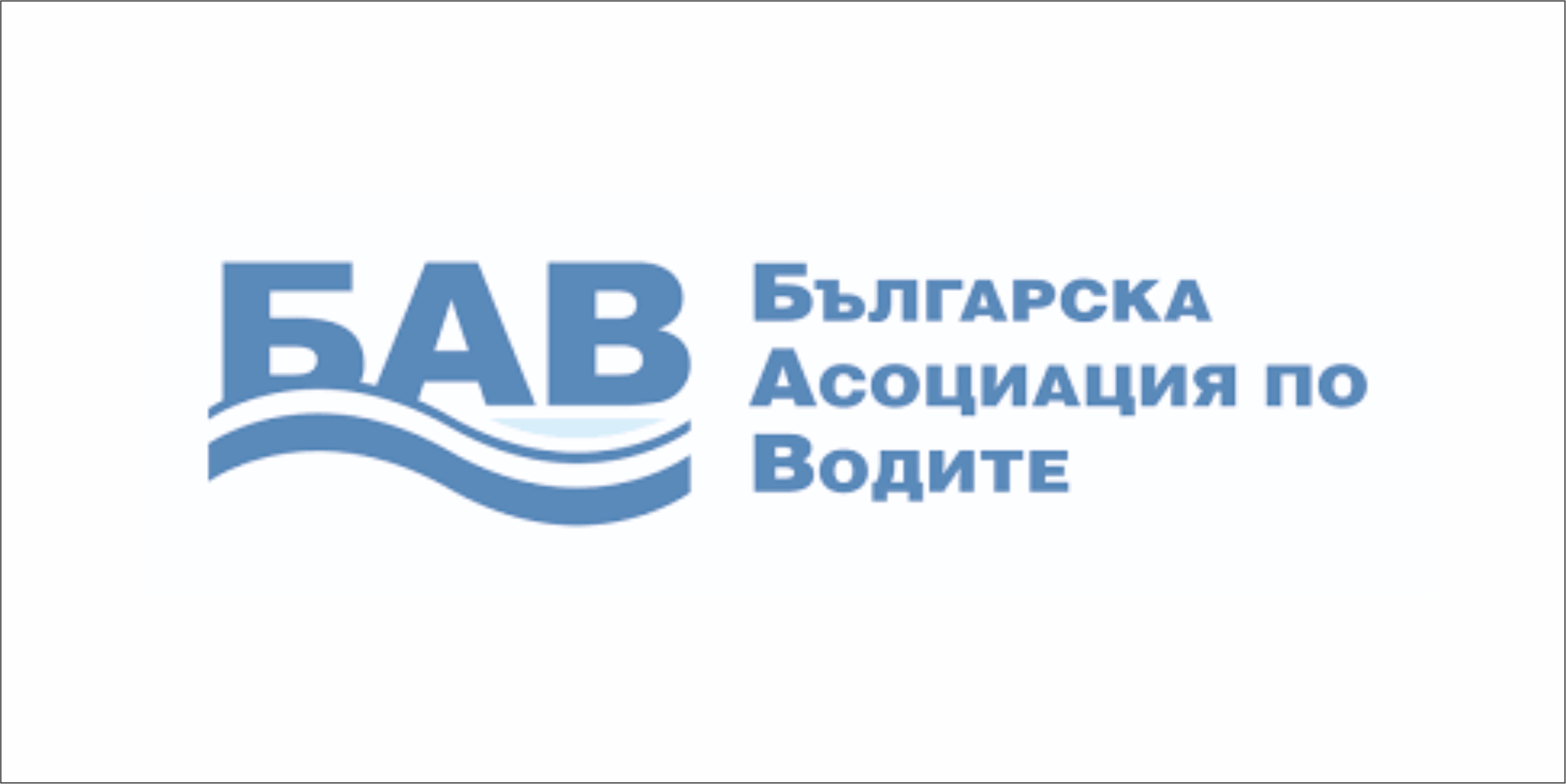 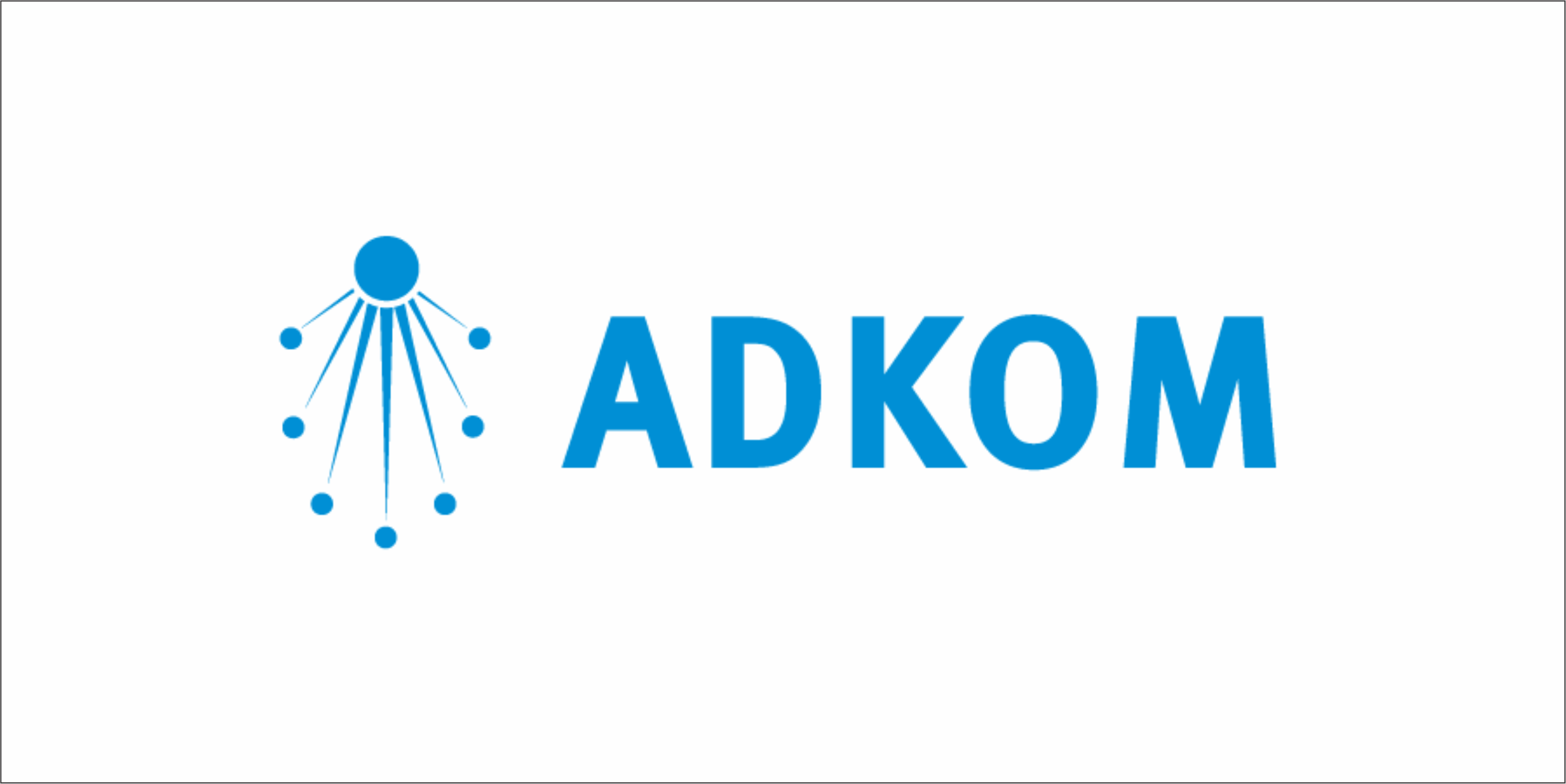 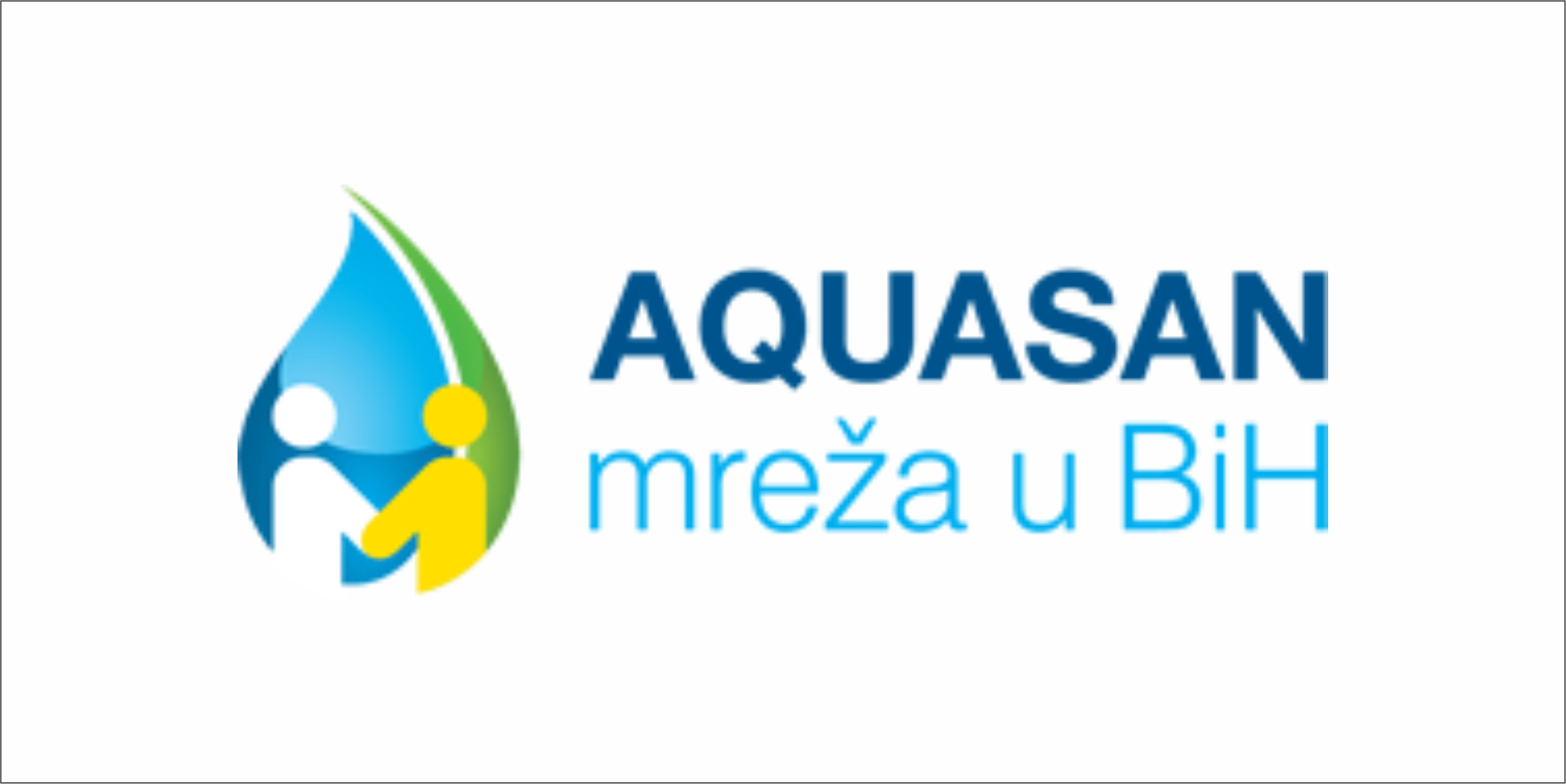 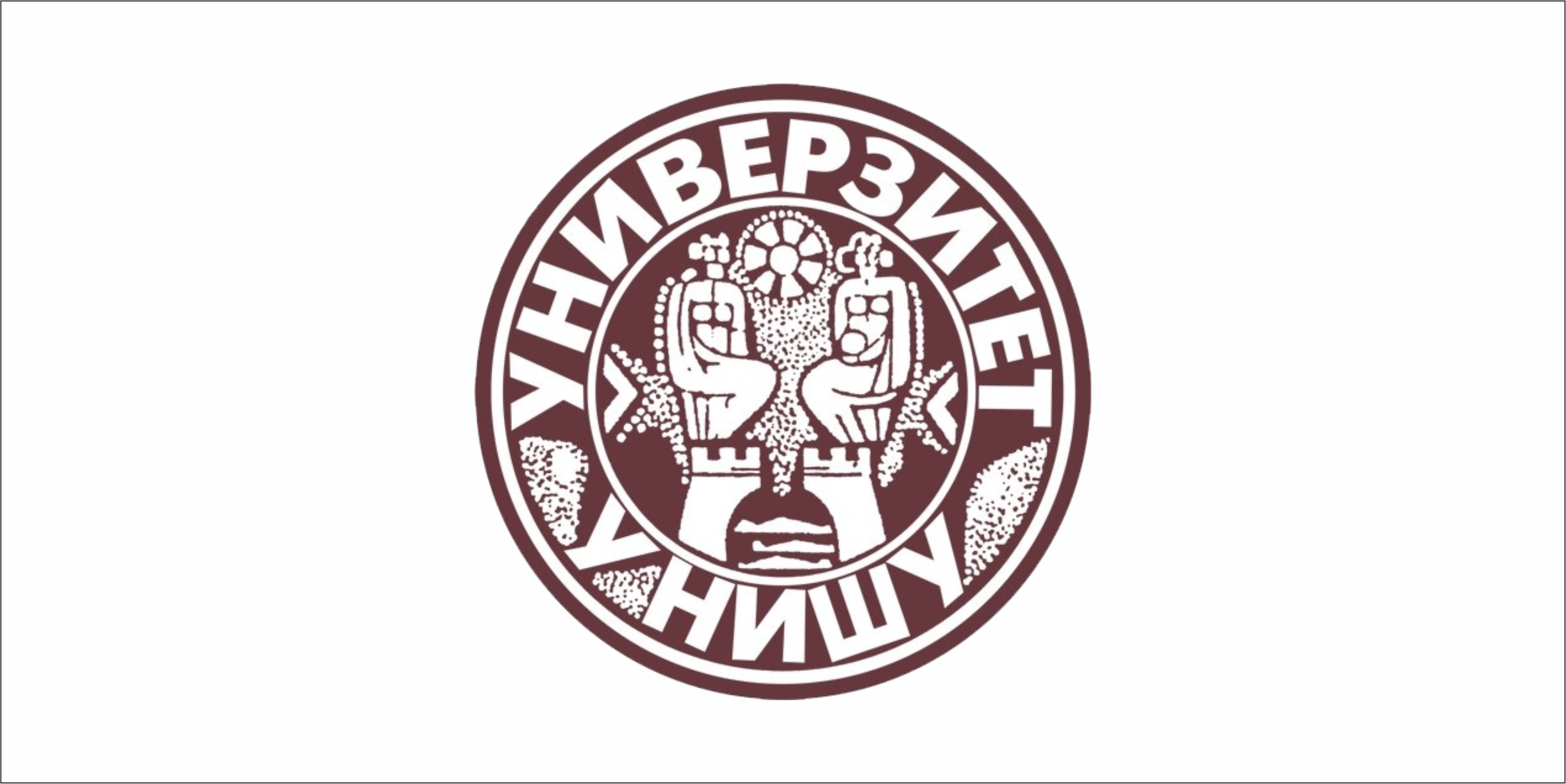 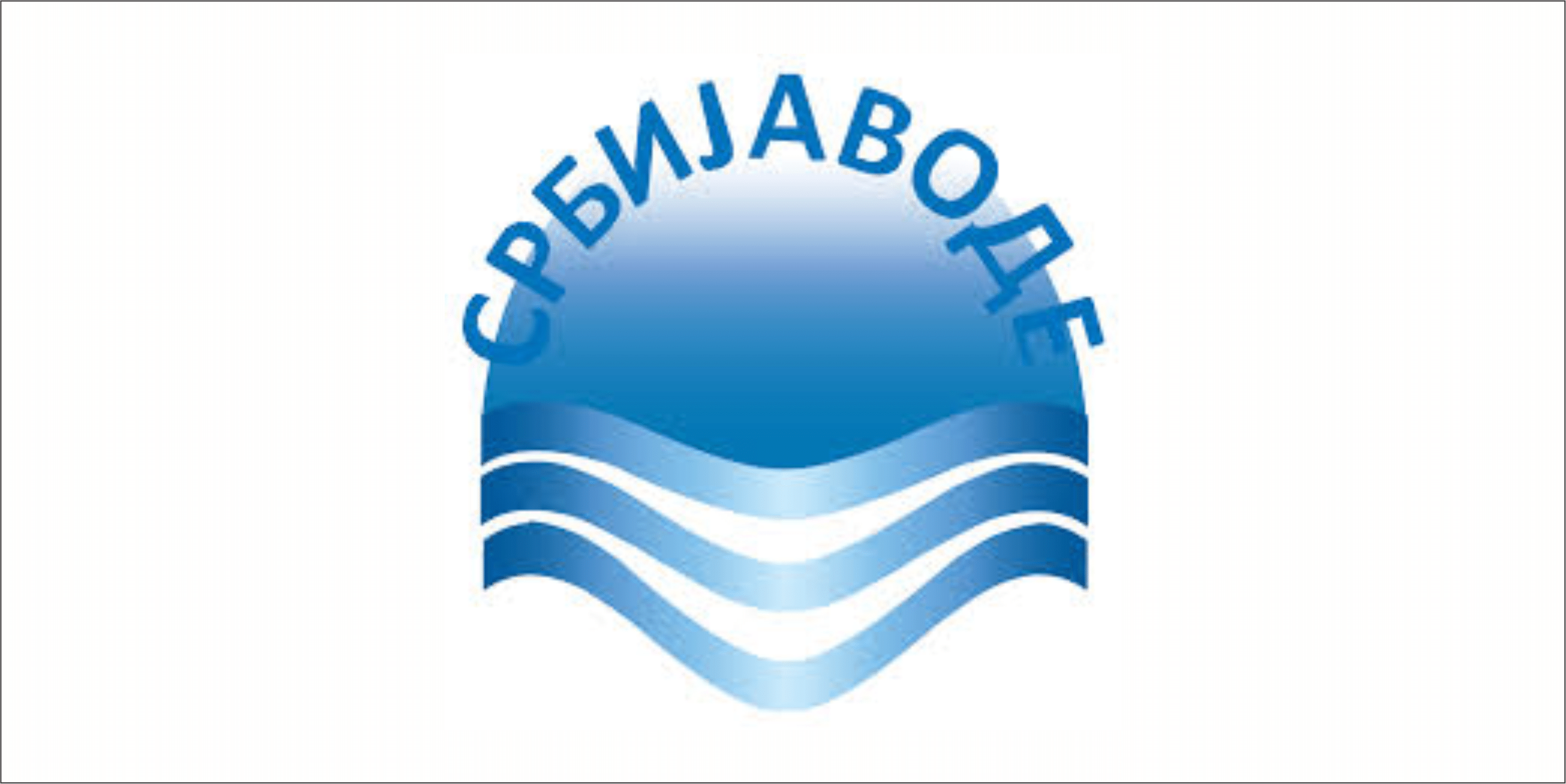 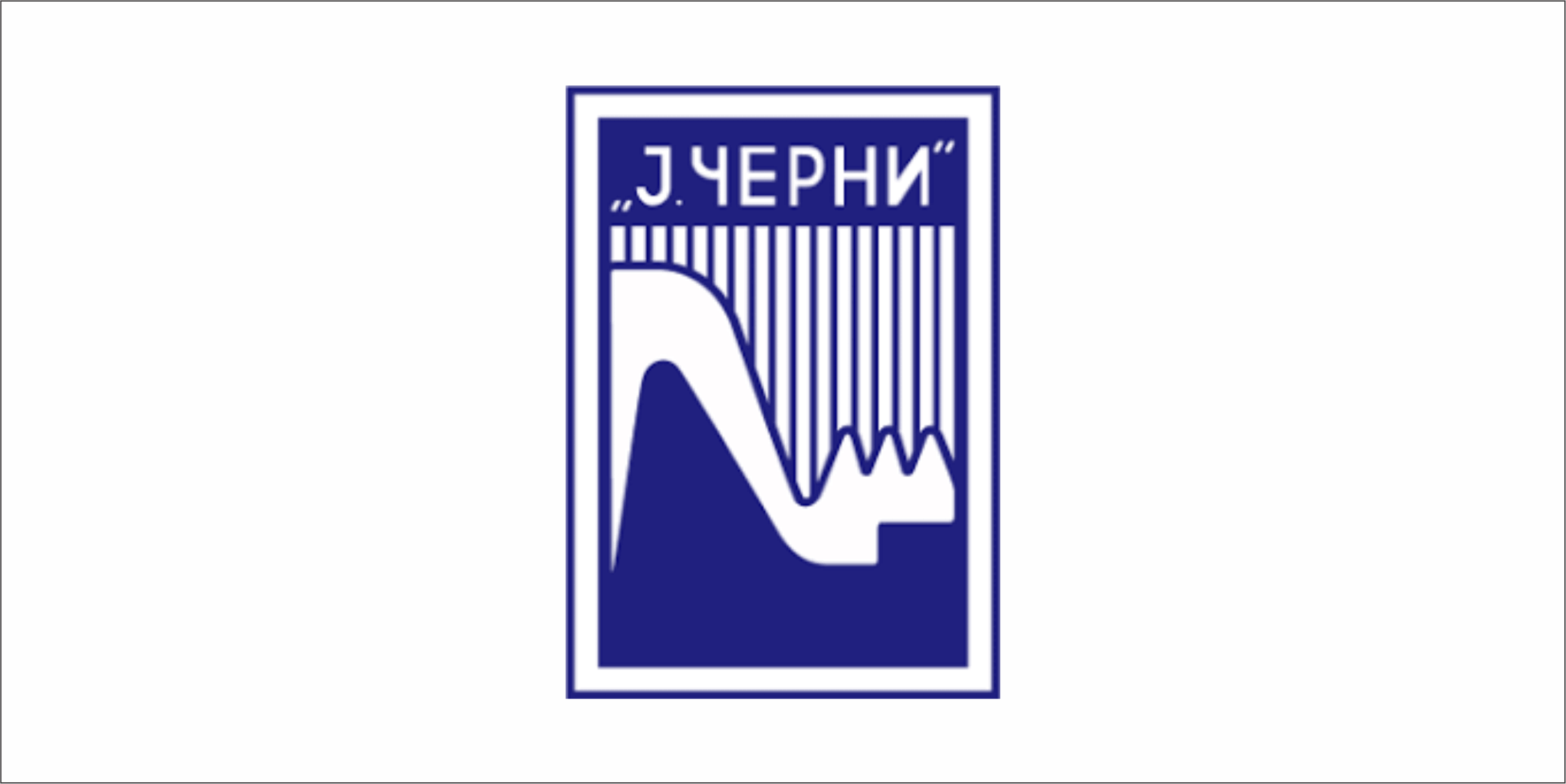 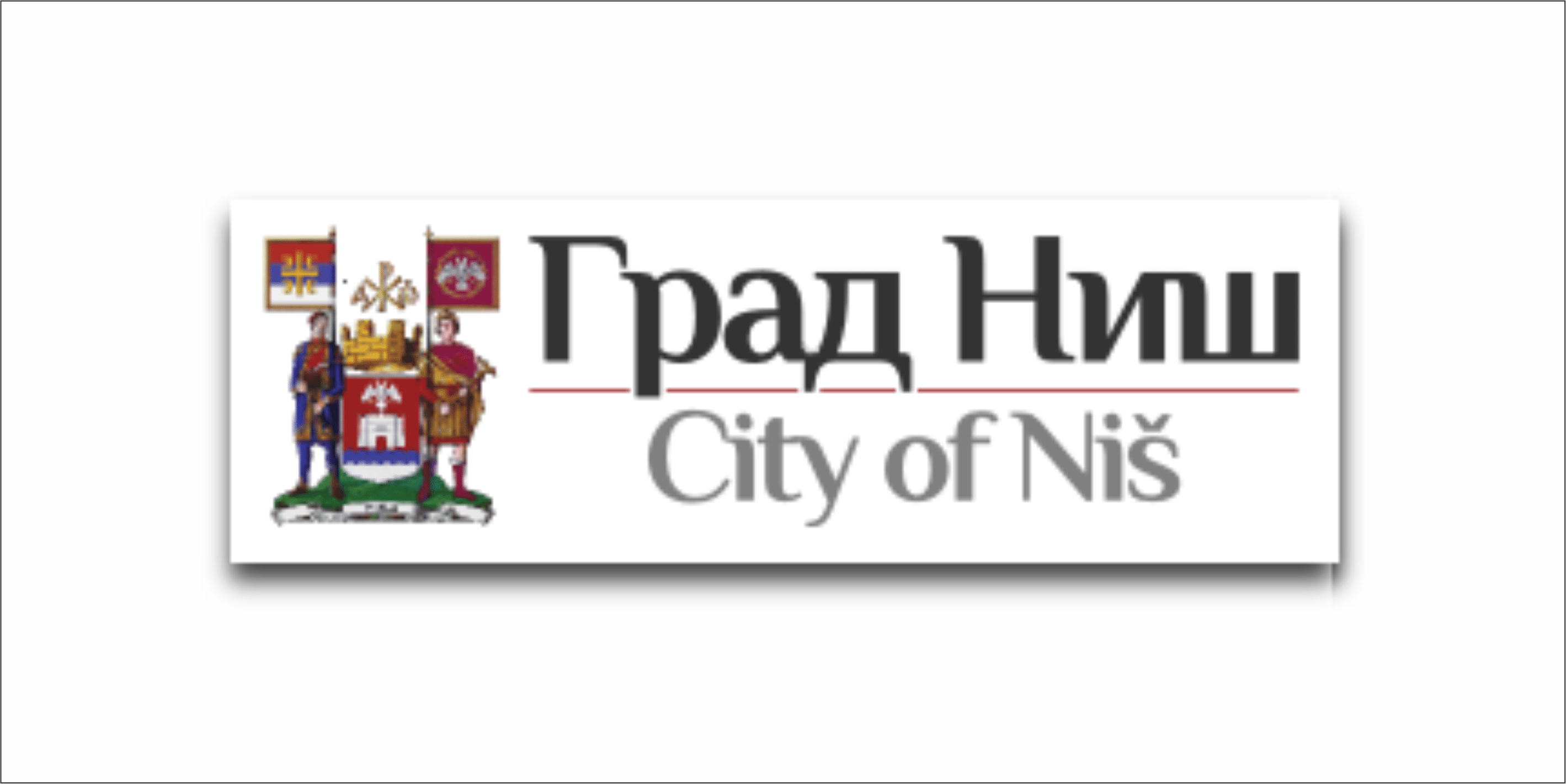 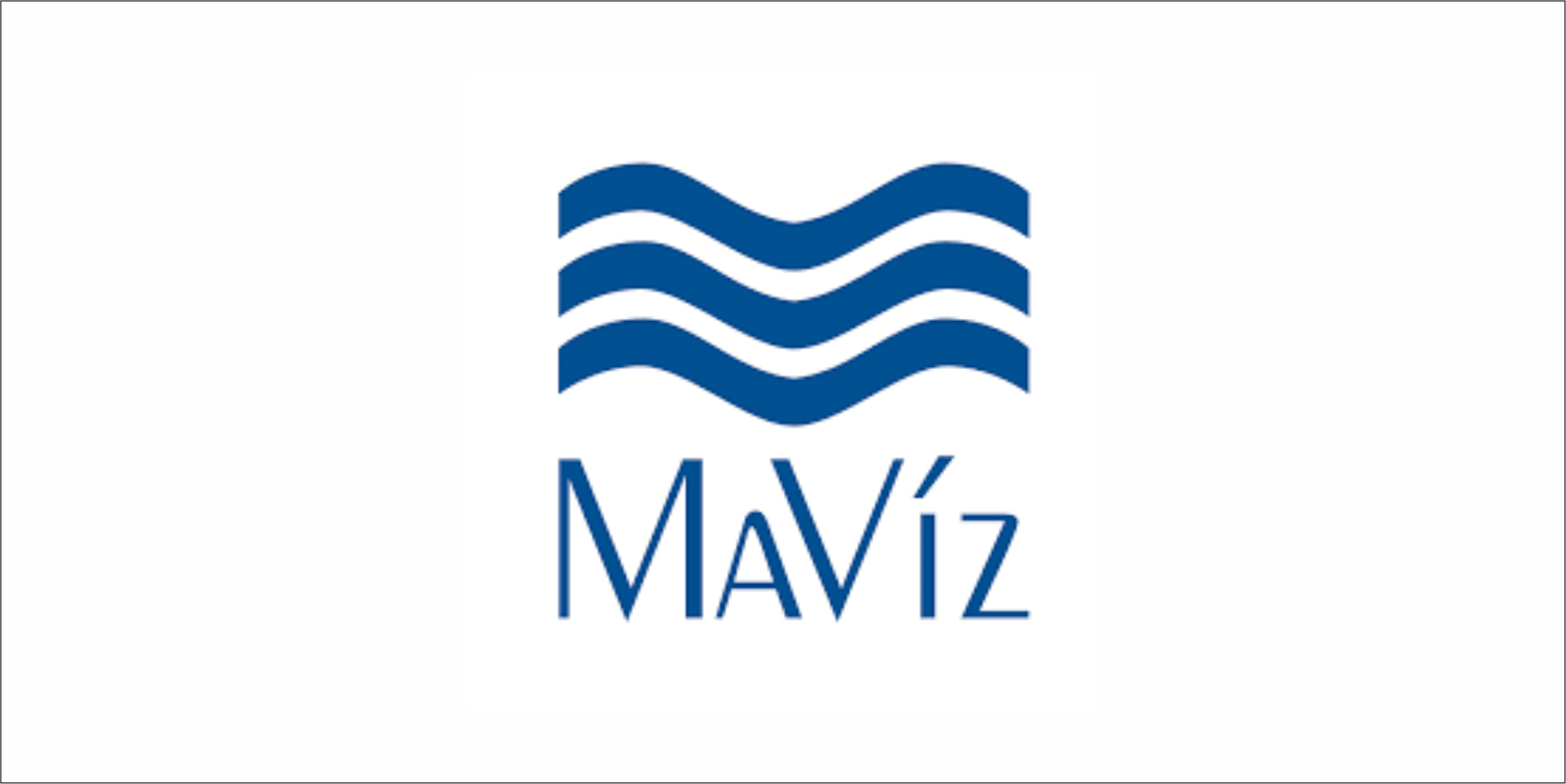 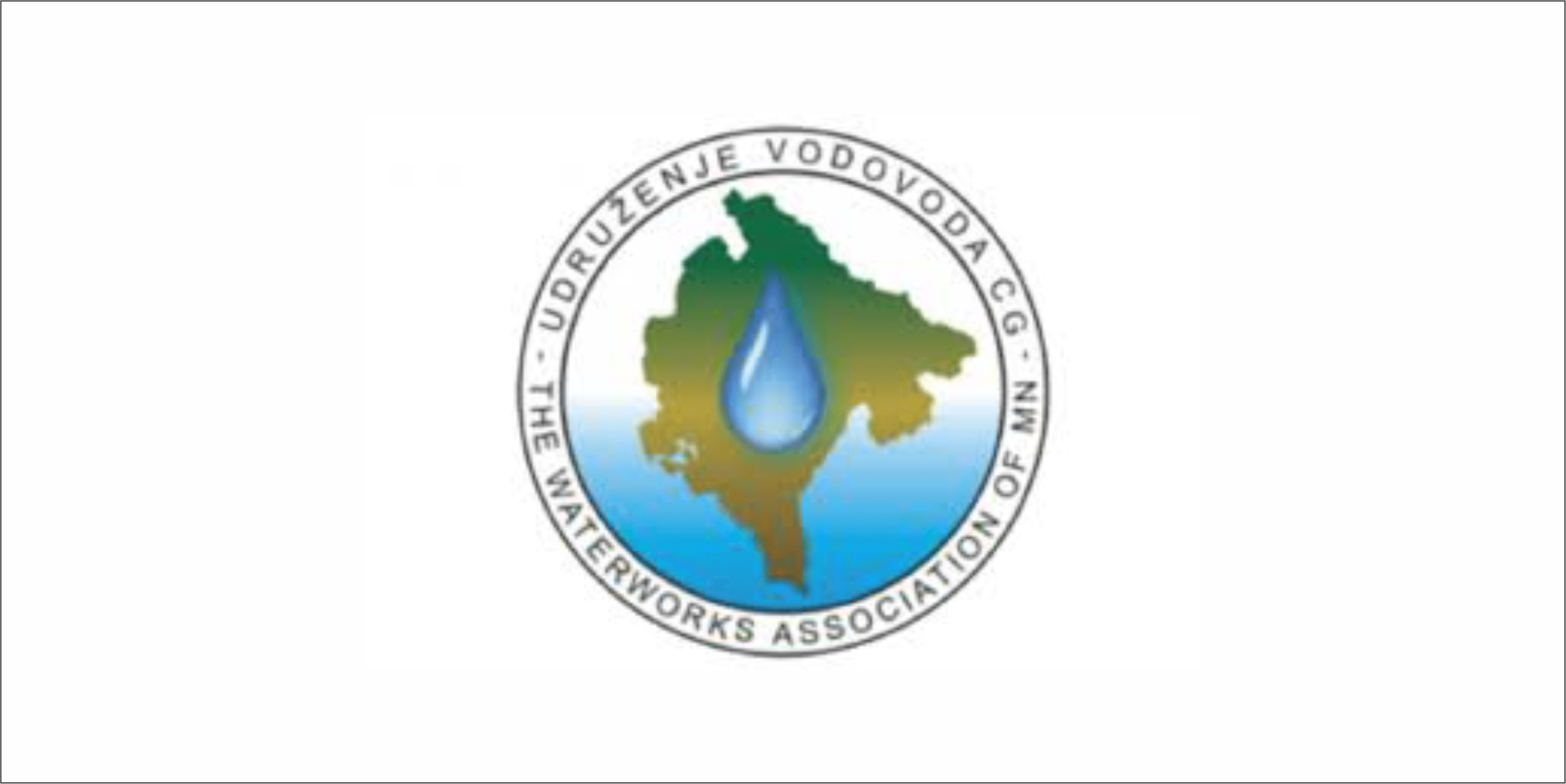 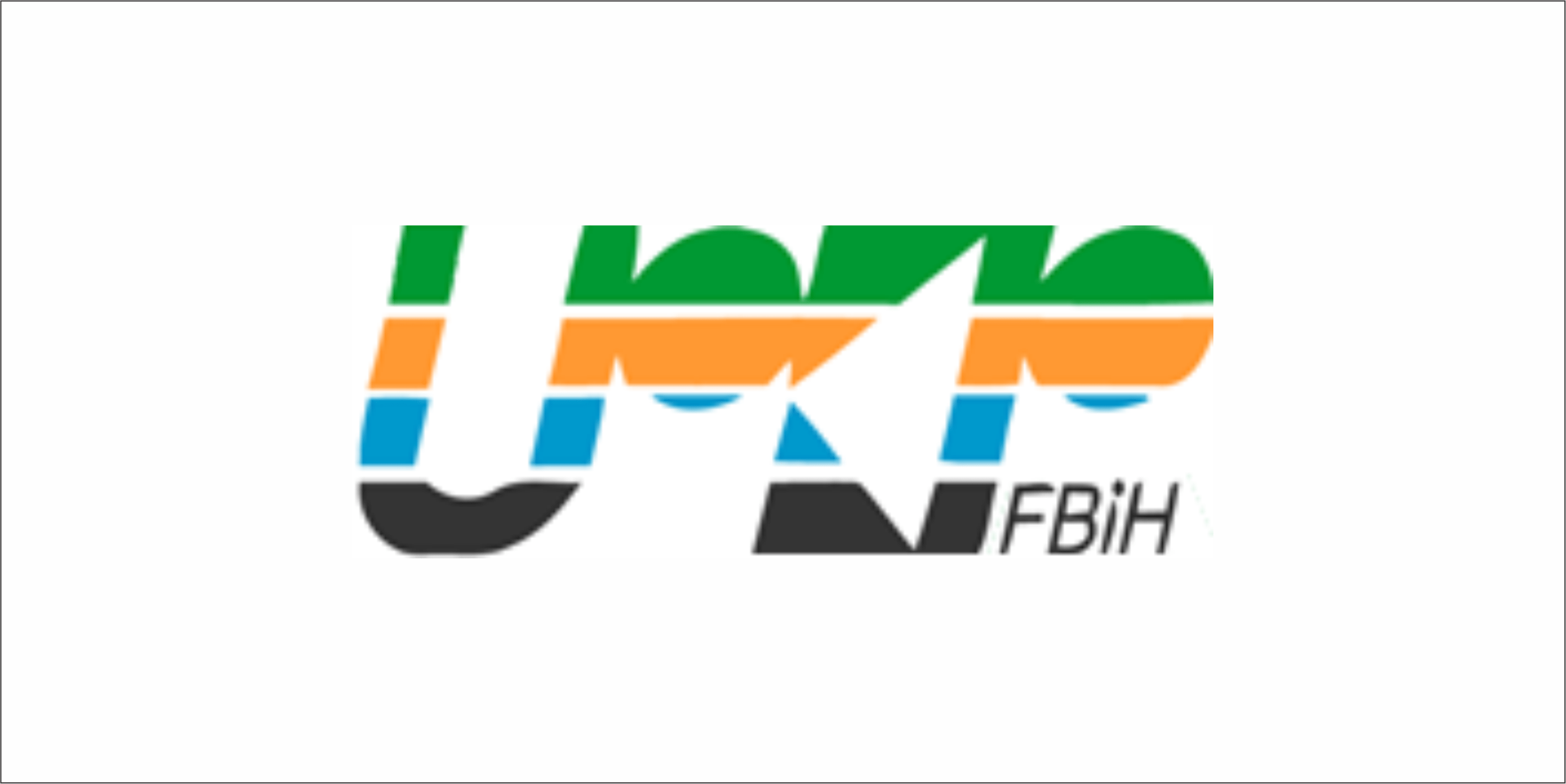 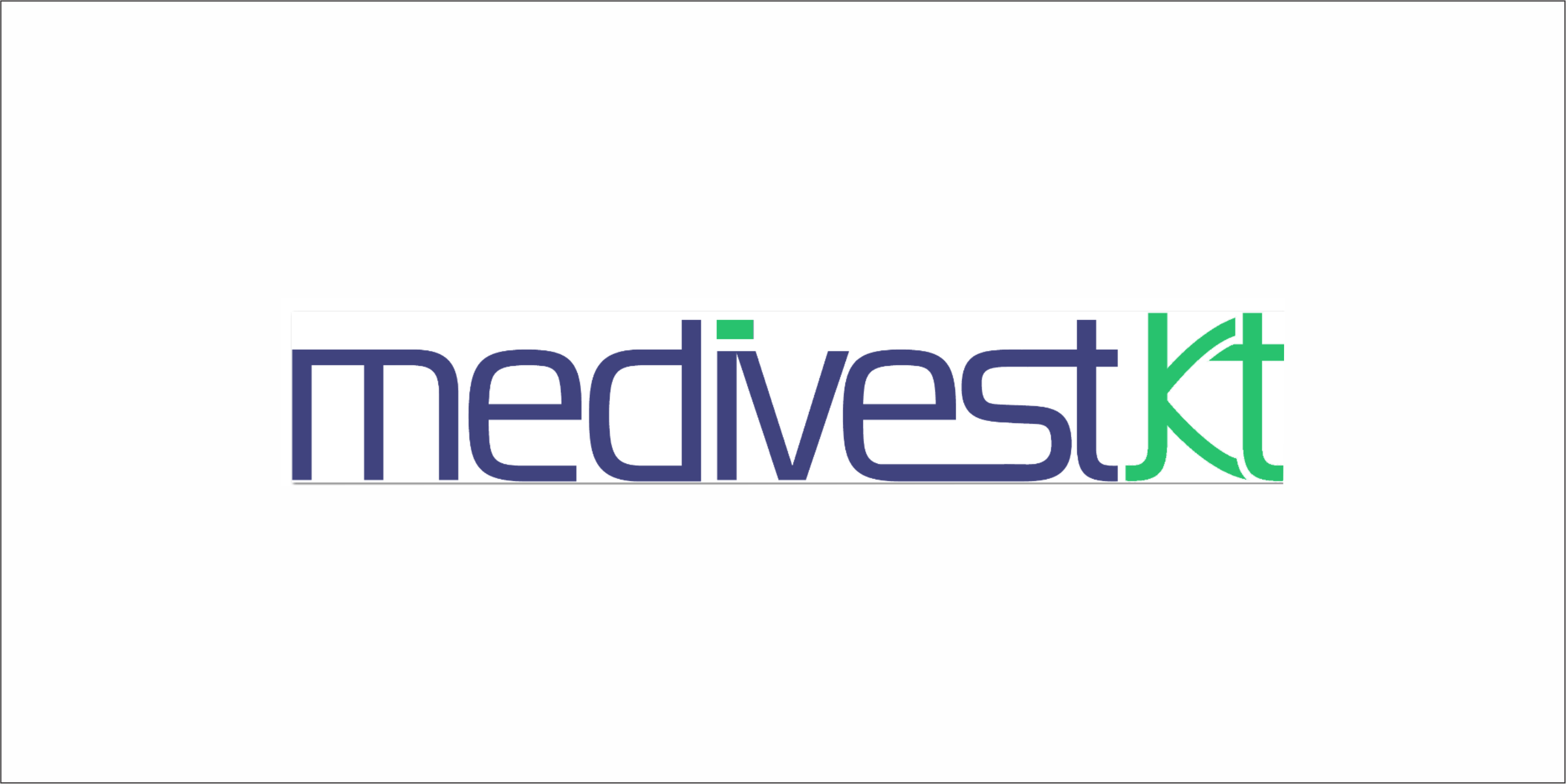 Any cookies that may not be particularly necessary for the website to function and is used specifically to collect user personal data via analytics, ads, other embedded contents are termed as non-necessary cookies. It is mandatory to procure user consent prior to running these cookies on your website.

Ms. Carlson holds a B. Mus from Manhattanville College, a M. Mus from Northwestern University and an M. Sc from Columbia Business School.

Sarah Wedl-Wilson joined Arts Executive Search as a Senior Advisor in November 2018 and has lived and worked as an arts manager in Austria and Germany for 25 years.

Her career started at IMG in London and continued via Salzburg, the Cologne Philharmonie and Schloss Elmau, where she was Artistic Director. She subsequently led the Innsbruck Festival of Early Music for ten years. In 2014 she was appointed Vice-Chancellor and then Interim Chancellor of the renowned Mozarteum University in Salzburg.

She has been Chairman of the Salzburg Easter Festival since 2015 and led the search committee for the recruitment of the next Managing Director, Nikolaus Bachler. In May 2019 she was appointed Rector of the Hanns Eisler Hochschule in Berlin, a post she will take up in October 2019.